Is a Recovery Around the Corner for Realty in India?

The real estate sector has been in a prolonged slump for the past three to four years, and while there are no signs of a sustained turnaround in the offing, things have improved somewhat recently.

In the first half of this year, for instance, new launches shot up by 46% from the first half of 2017, though home sales increased by only 3%, according to Knight Frank’s latest report. The data also shows that developers have been able to sell off some of their long-vacant homes, with the unsold inventory falling by 17% year-on-year in the first half of the year, though it still remains high at a total of 497,289 units.

Developers are, in the wake of disruptions caused by demonetization and the uncertainty over RERA and GST, increasingly focusing on affordable housing and launching smaller, more reasonably priced homes. (The government’s push for low-cost homes and the ‘Housing for All’ initiative are among the factors driving this shift.) Average prices, in fact, have fallen about 3% across India, as per the Knight Frank report, which also notes that prices had reached ‘unsustainable levels’ earlier this decade.

Another trend that may affect the future of real estate is the growing formalization of the sector in the wake of GST and RERA, the new real estate law. RERA, in particular, accords greater rights to home-buyers and places stricter demands on builders; however, this can be beneficial to larger, more organized players in the market in the long run.

Ultimately though, the future of the realty sector is still uncertain, as the effect of the implementation of RERA remains to be seen, and there are still challenges such as a lack of financing, especially from banks but also from other financial institutions and private equity investors.

Real EstateRealty in IndiaResidential Projects in Mumbai
No Comments
Share: 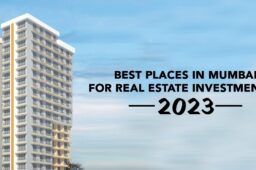 Best Places in Mumbai for Real Estate Investment in 2023 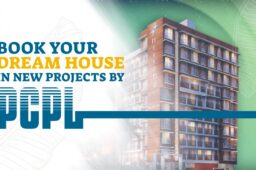 Book Your Dream House in New Projects by PCPL 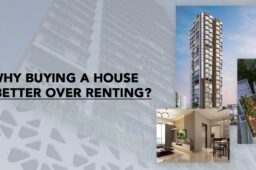 Why Buying a House is Better over Renting?